Hillheads Park is one of the better Northern League grounds, one which I’ve had the fortune to visit on quite a few occasions.

There’s not loads to see from the outside, but as I was gigging nearby and they had a game during the day, I took the chance to go and watch them in action. 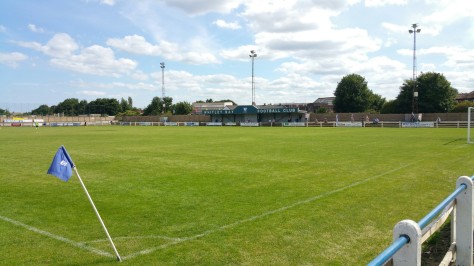 I know that’s not the entire point of this blog, but if you get the chance to visit the ground you really should. Their main stand is a thing of absolute beauty. A tunnel for the players to emerge from and packed full of character, it’s a real delight.

There’s terracing most of the way around as well as a covered stand on the opposite side. The whole place is a slightly shabby but simultaneously in remarkable nick. There can’t be many better grounds to visit in the North East.

For peering in from the outside (the usual point of this blog), it doesn’t score highly. But it would be a travesty to mark it down. A must visit. 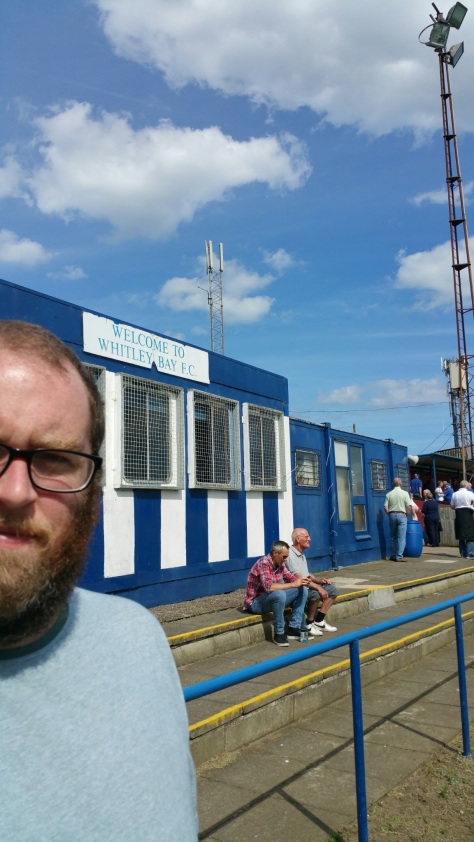 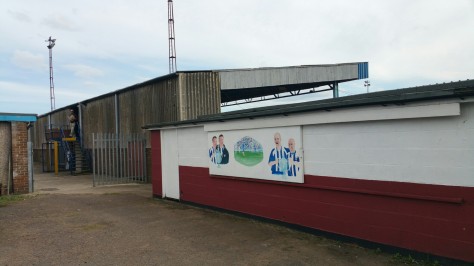 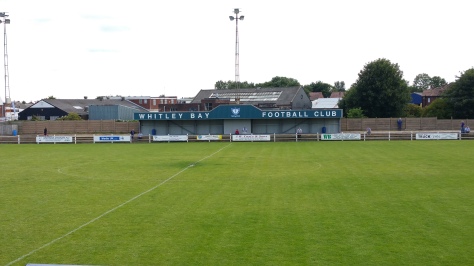 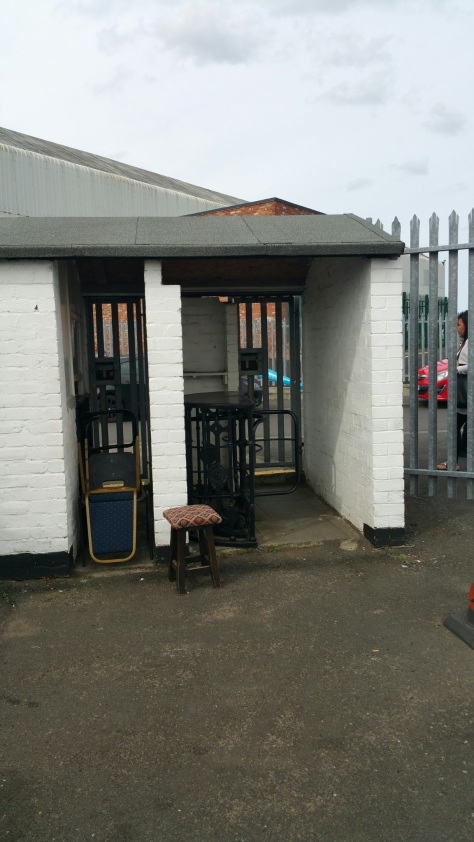 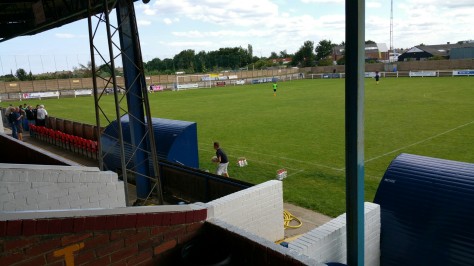 My book, as ever, is available from Amazon.