Gretna currently play in the East Of Scotland League, part of the Scottish non-league set up. Despite them being sat on the west coast this is the perfect sort of crazy this club thrives on. After all, the last time I visited Raydale Park just three years ago this was an SPL ground. 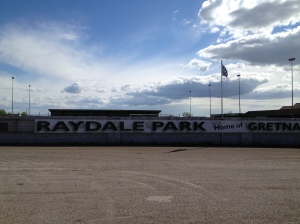 Yes, as in Scottish Premier League. I visited Gretna by mistake once with a friend, as they were the closest team whose game had beaten the snow. We arrived 30 minutes late and enquired on arrival about programmes. We were told there were none, until a scruffy bloke sidled up to us on the terrace and said he should be able to get us one. 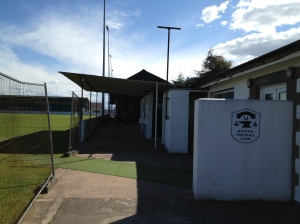 Ten minutes later and we both had one in our hands, free of charge no less. The scruffy bloke with a roll-up in his hand who got us the programme? None other than Brooks Mileson, Gretna’s then owner and chairman who subsequently bankrolled the tiny little village team from English non-league football to playing in the Scottish top flight, cup finals and even European football. 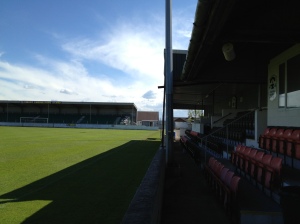 Ridiculously, Raydale never hosted an SPL match due to a rule that clubs must play in a 6,000 dearer stadium (the entire population of Gretna is a quarter of that), and after Brooks’ death the club folded, reformed and battled their way back into Raydale after a brief hiatus in neighbouring town Annan. 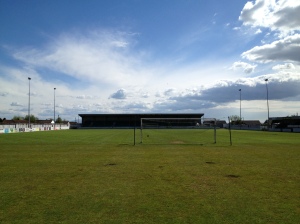 Not a lot has changed since I last visited Raydale some two or three tears ago. Amazingly, the temporary stand they had built to satisfy demand for a cup game against SPL side Dundee United is still in place, now with a roof. In fact, the only thing not there is the old terracing behind one of the goals. It gives the ground a slightly spooky feel to it, as if it’s missing something, and frustratingly it will be a long, long time until this is ever replaced, if at all.

One of the most pleasing things is as I walked around the outside of the ground, snapping away, I was promptly invited in by the groundsman for a wander around. We had a chat about the old days, I got some fantastic photos and he backed up why I fell in love with this friendly little club. I dare say it’ll be a long time until a club invite me in off the street when I’m taking photos again. 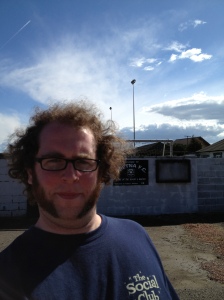 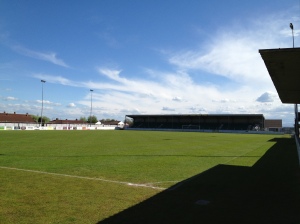 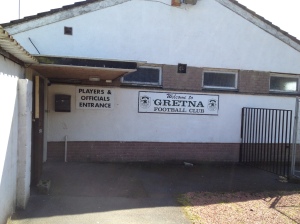 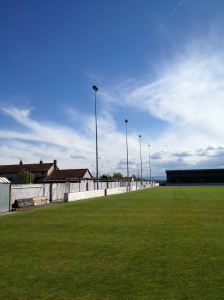 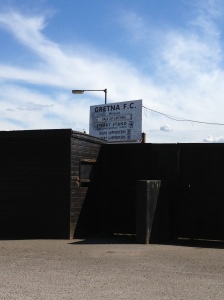 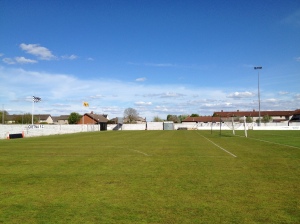 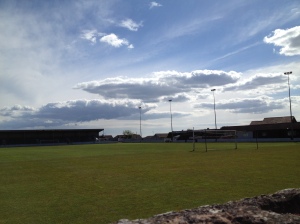