My trip to Harrogate last week was, I have to be honest, not really comedy related. As I’d driven straight past the CNG Stadium the week before I don’t count it as cheating, but I should point out that the reason I returned to Harrogate was for Station View. 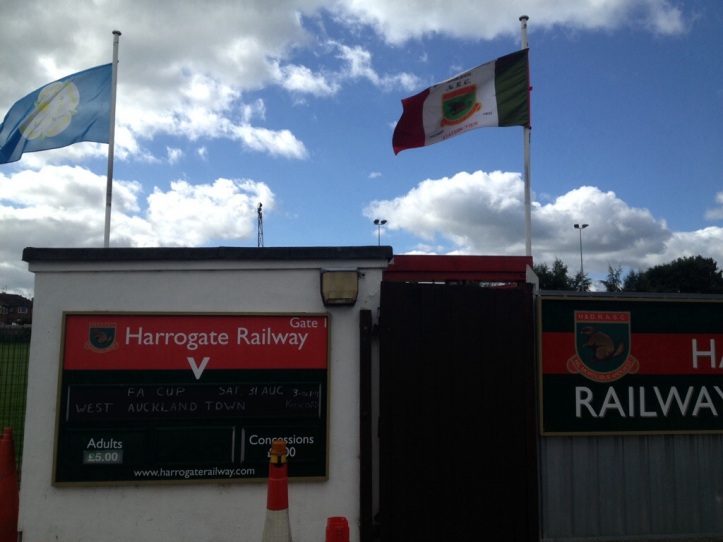 I’ve been following the FA Cup this year from the very beginning for a project over at cuprunnings.com, which meant I was in town for Harrogate Railway Athletic vs West Auckland Town. 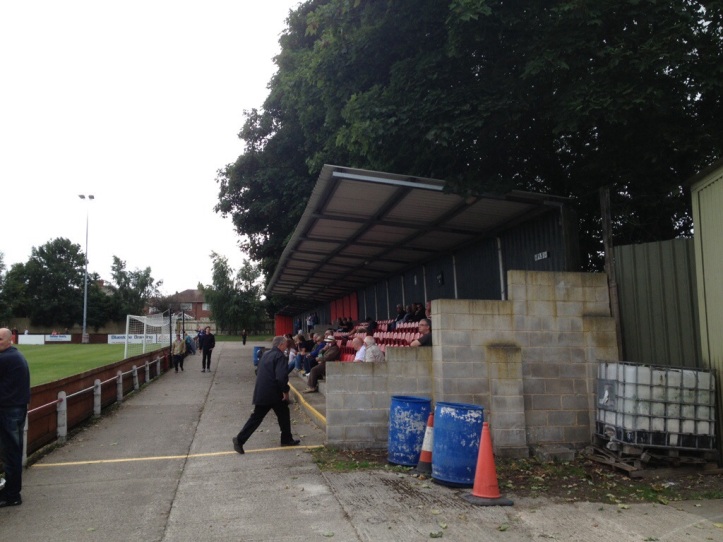 My first impressions of Station View were good, very good. A lot of effort and care seems to have gone into making sure it’s a tidy little ground, yet it maintains enough old-school charm and character to win anyone over. 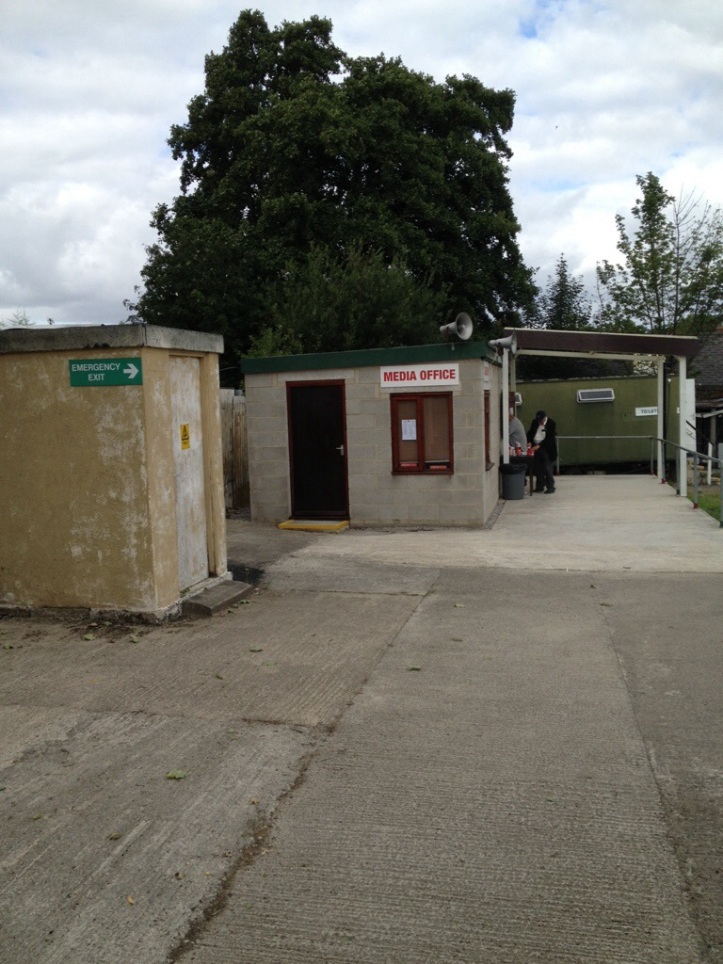 Their biggest stand, weirdly, is behind one of the goals, a set up I can only ever remember at The Glebe, home of Whickham FC. They do have a smaller stand running behind the two dugouts, but it’s far smaller. It wins points for looking like it’s been wheeled in and could be wheeled back out at any point though. 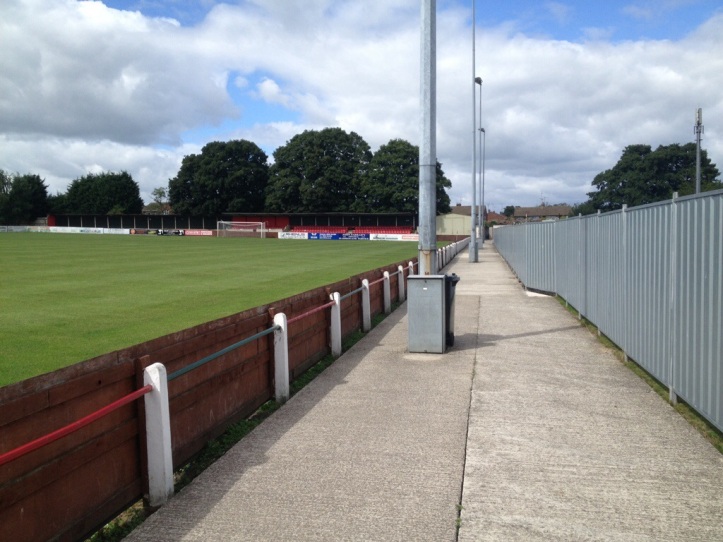 The pitch itself is on a quite ridiculous slope from left to right, rather than end to end, which is both weird and delightful, if a little annoying to play on. I was allowed on the pitch and despite it being wonky, it was a beautiful surface. 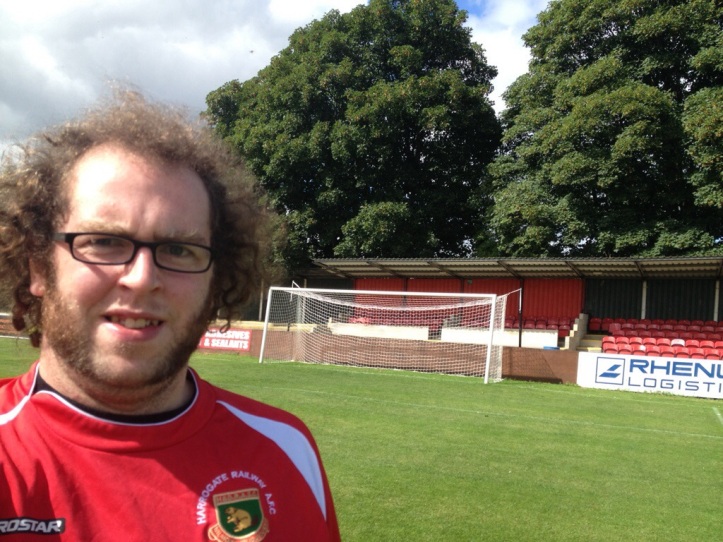 We had the pleasure of being invited into the directors’ facilities at half time in the adjoining clubhouse, which has a wonderful view of the entire ground. The little balcony there is a wonderful feature and the tour of the dressing rooms downstairs was also very much welcome. 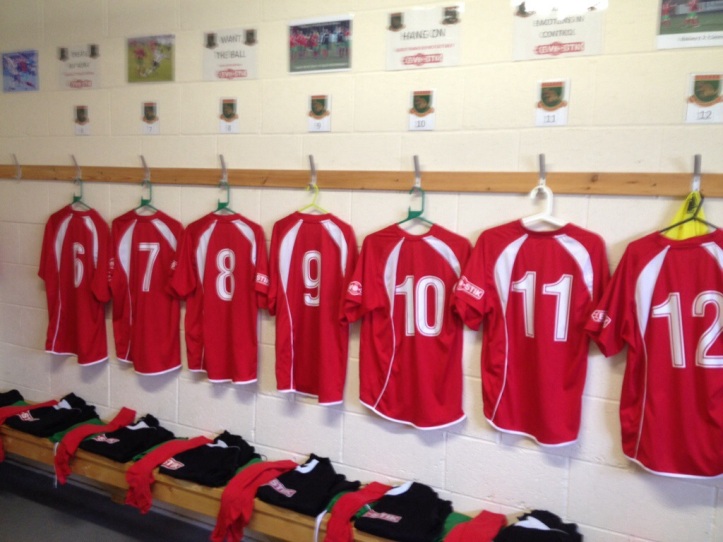 All in all there’s not a lot to say about Station View. It’s a small non-league ground, but it’s well looked after, oozes charm and has some nice people working there. 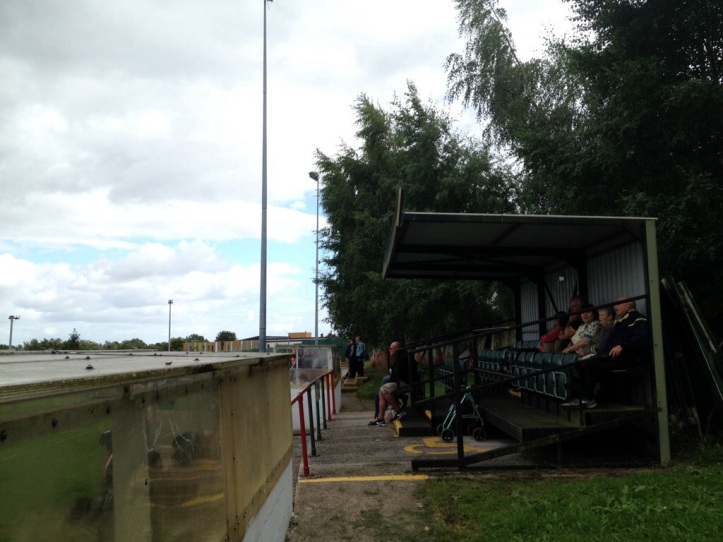 Compared to my quick in and out of their neighbours last week, this was an absolute pleasure. 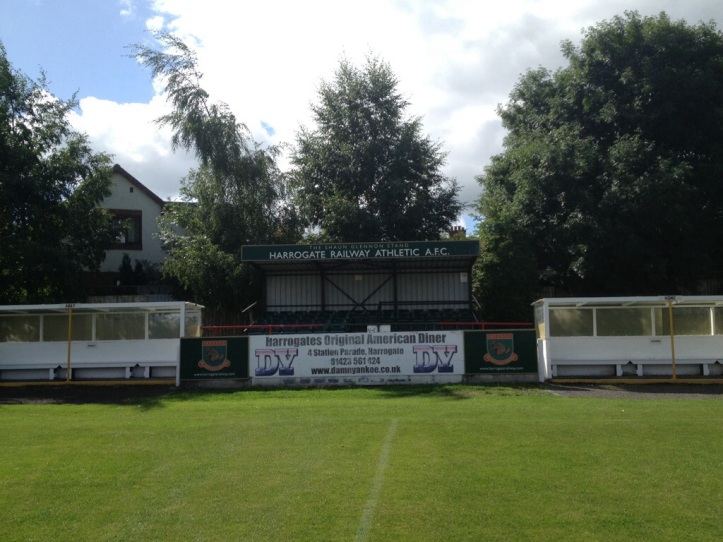 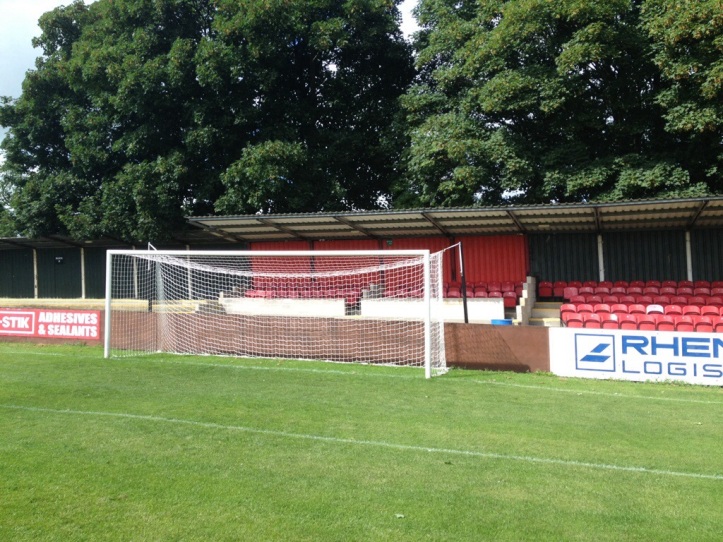 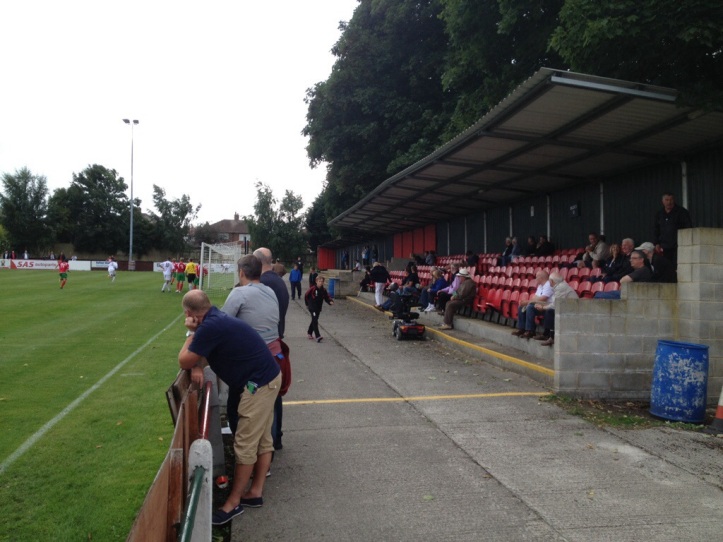 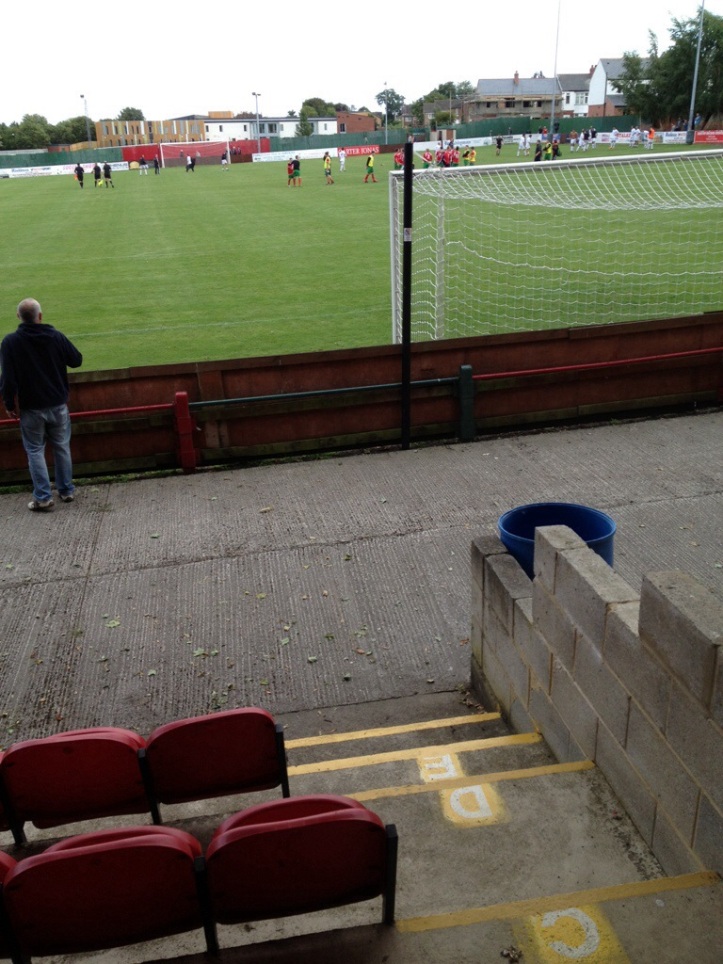 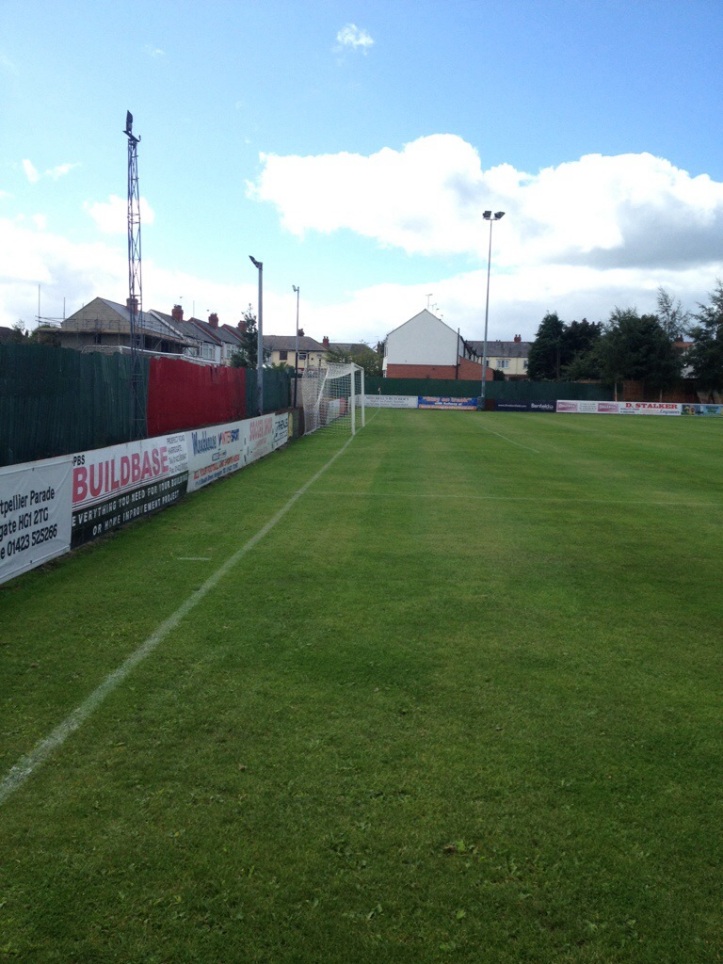 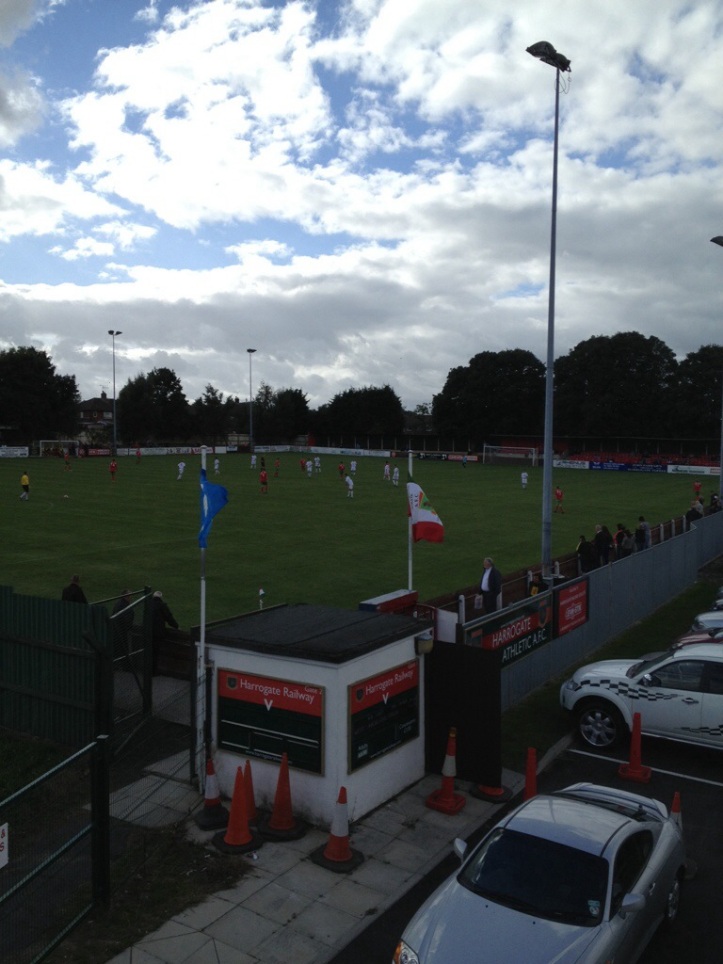 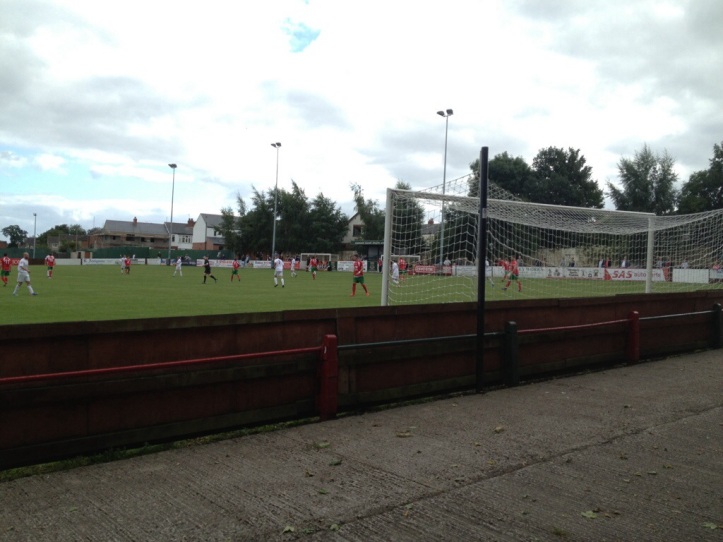 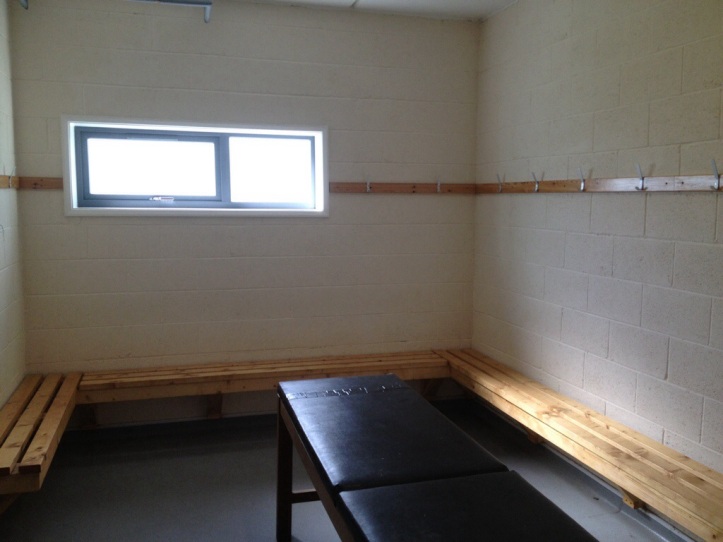 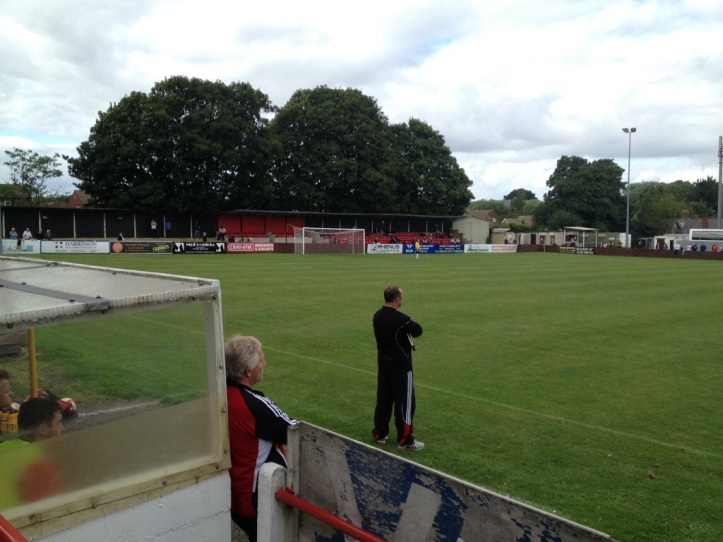 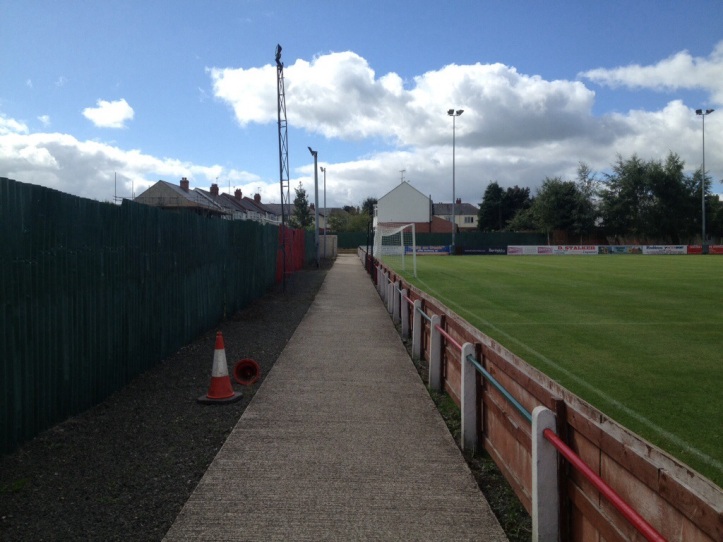 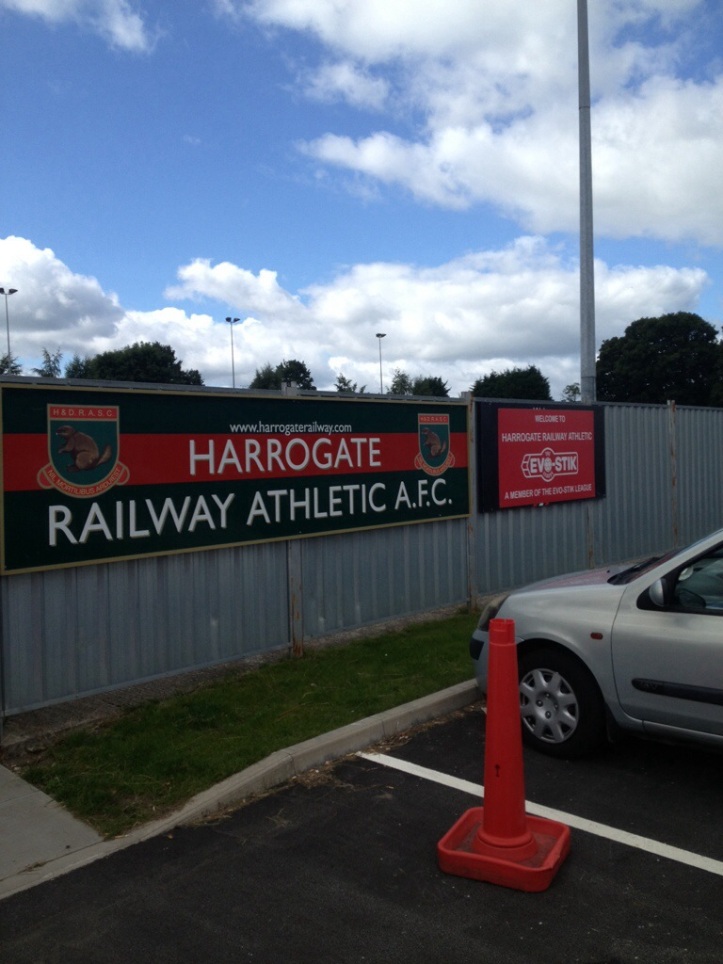