This is a fairly quick one due to the fact that I’ve only got one photo of it. Yep, it’s one of my stash that I lost when my phone broke. 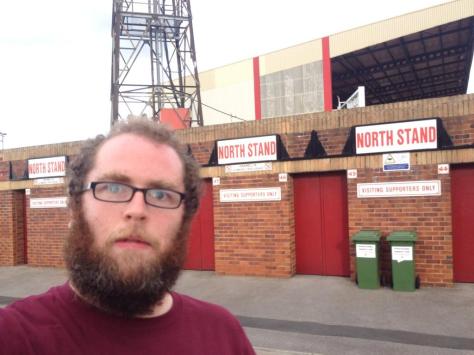 I hit lucky in that I passed through Barnsley earlier this season, just a few hours after they’d played Crawley there. I tweeted a friend who supports them to mention I’d been and embarrassingly that’s all I have left. 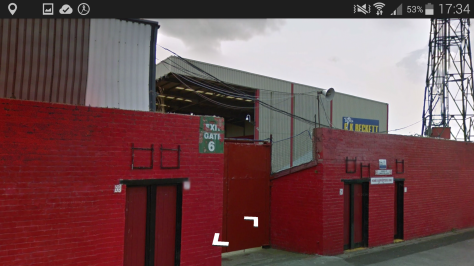 So it’s back to my old friend Google Street view,  which in fairness is quite handy for seeing just how much is visible if you’re passing. It is a great ground for a wander around. There’s not much to see inside, but the stands are huge and very old school. I’ve nicked a picture my friend Ben tweeted from the away end at Oakwell so you can get a glimpse of the inside, but even without that it’s worth a visit. The club’s training ground is located opposite and even has a small stand by one of the pitches too, similar to Doncaster’s Keepmoat Stadium. 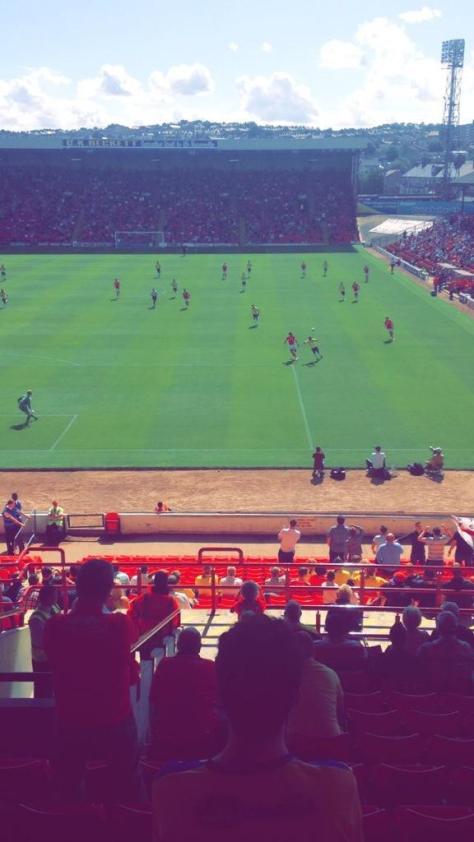 So it’s totally worth a visit. Old fashioned and impressive, it’s just a shame I’ve only got one photograph left of it. I’ll have to go back! 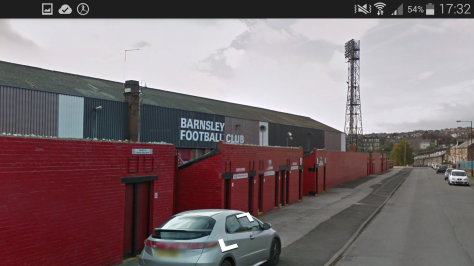 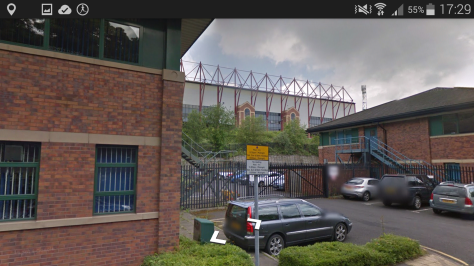 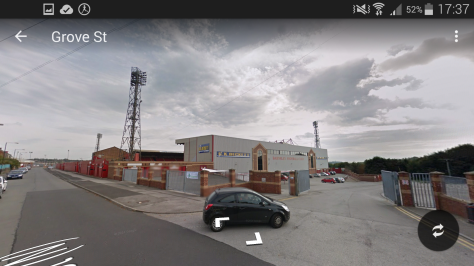 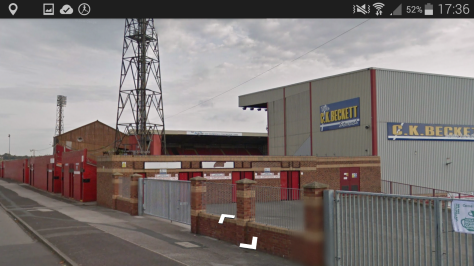 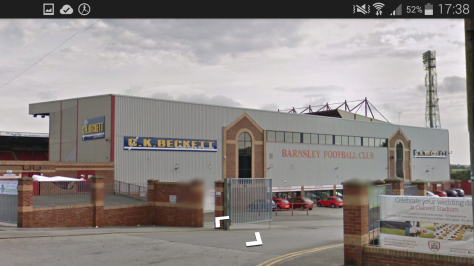 Not much action to report this week. The ground where the new stand will go looks a bit clearer, and the nearby pile of rubble has grown quite a bit. Hopefully the structure will start soon! 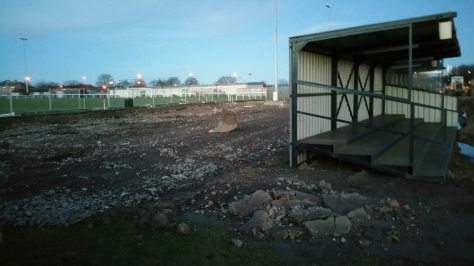 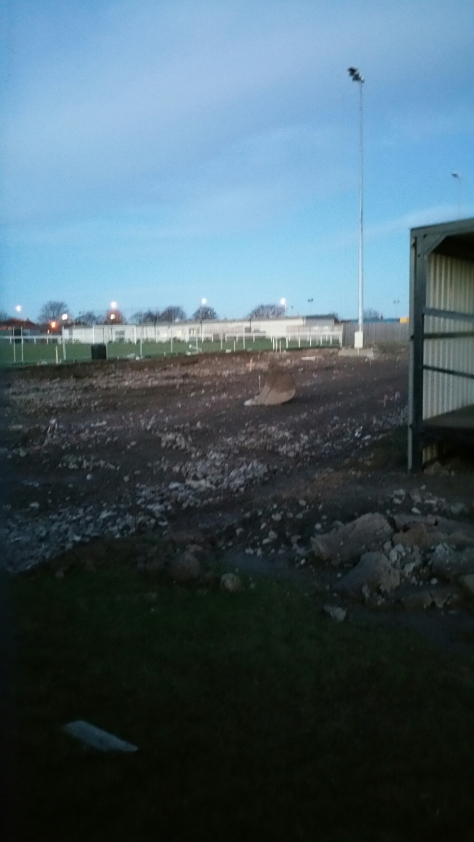 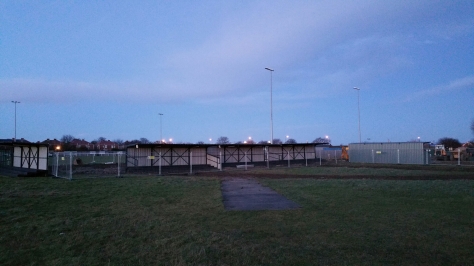