Don’t even start. I know what you’re thinking. “Oooh, I’m pretty sure Tranent Juniors should be next. Have you just given up or something?” 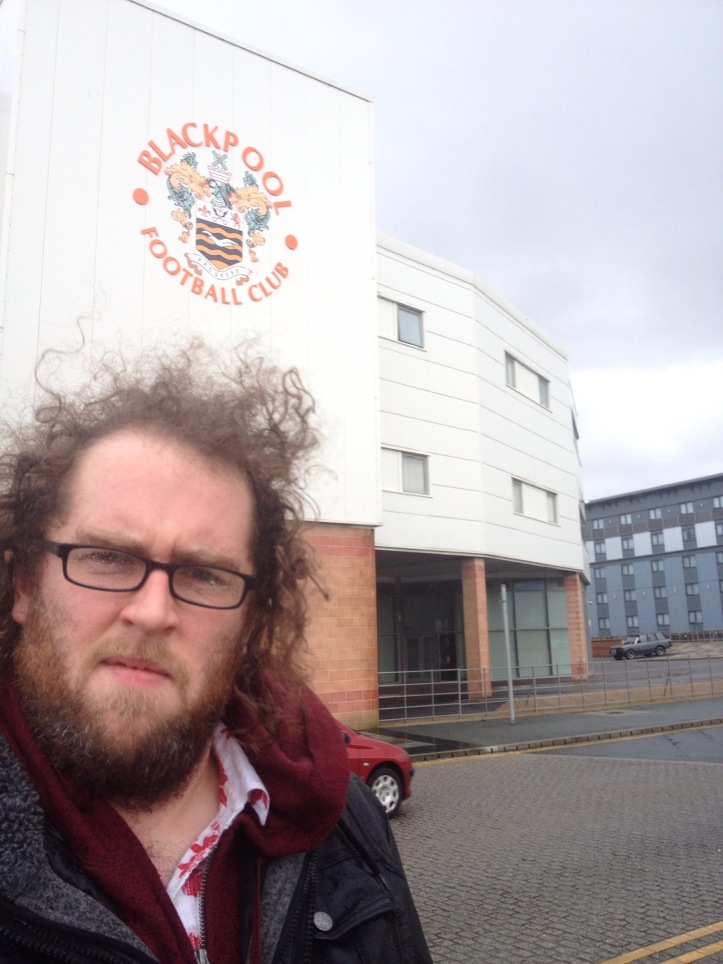 So the pictures of the rest of my trip, taking in at least half a dozen stadiums around Scotland, are gone. As are images of a couple of other dozen grounds I’d visited including the likes of Alfreton, Matlock Town and Barnsley. Stupid phone and stupid technology.

Somehow Bloomfield Road survived and I’ve honestly no idea how. It’s a weird looking place, most of it looks very little like a football stadium. I’m not sure if that made me not like it, or its survival makes me annoyed by it.

But there’s plenty to see, arguably too much. A grotty temporary stand is accessed via a back lane with possibly the least glamorous media entrance in all of football.

One side of the ground is simply a hotel, and looks like one rather than a stadium. Its only saving grace is a Scotland Yard-esque sign outside of it. 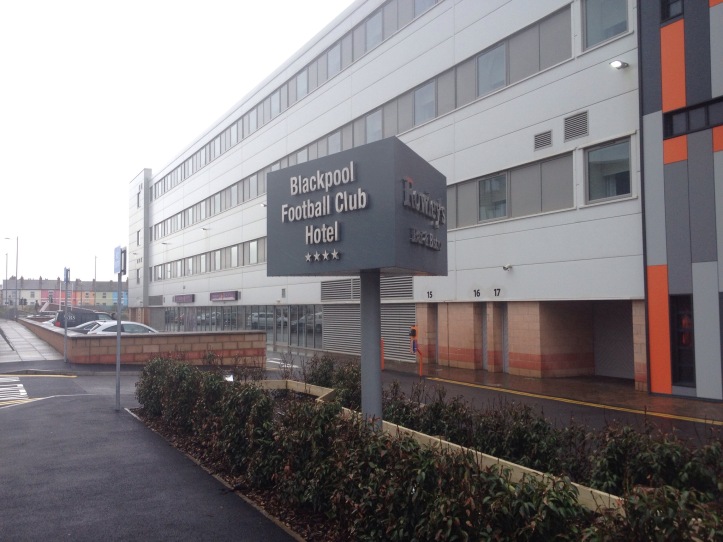 But I’ll be honest here, I’ve ran out of enthusiasm now. My pecker is down. I’ll be back next week and hopefully I might have been able to recover one or two others. If not we’re looking at Motherwell in the dark. 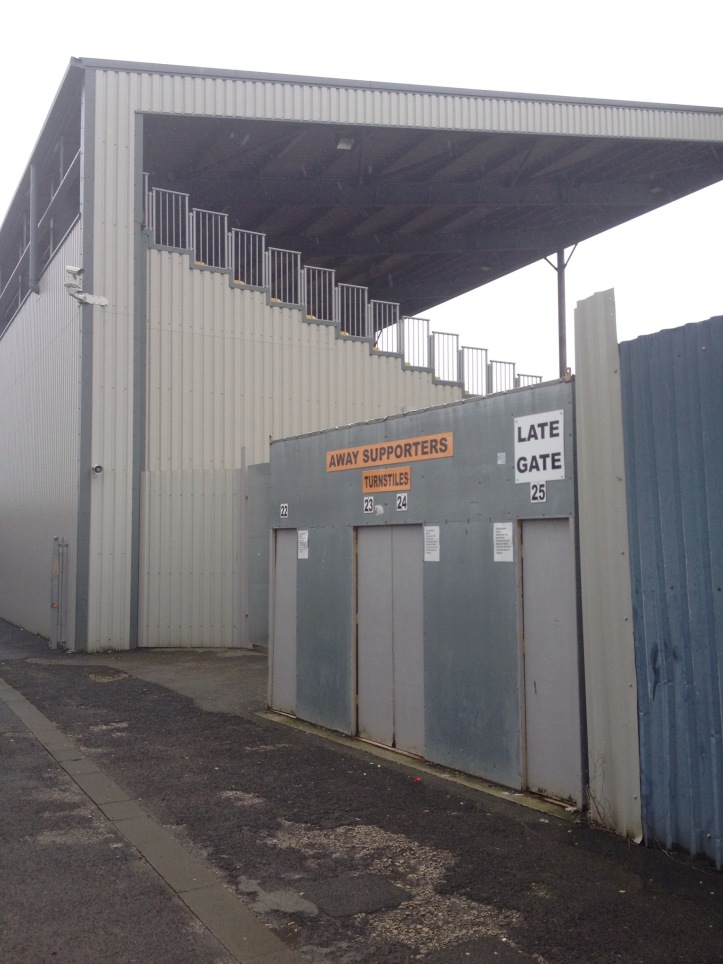 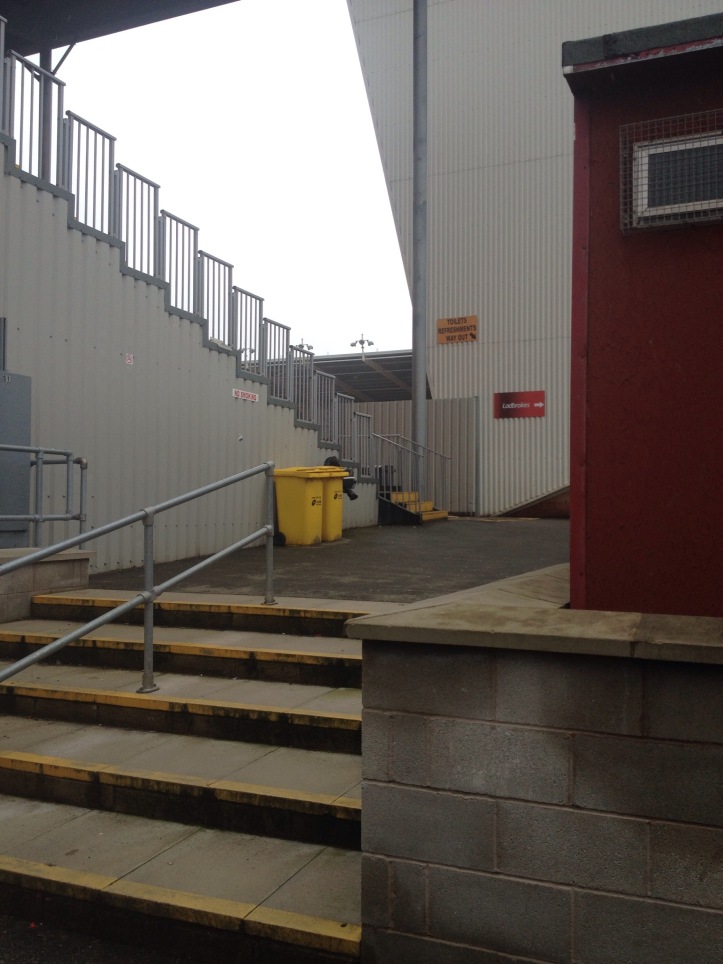 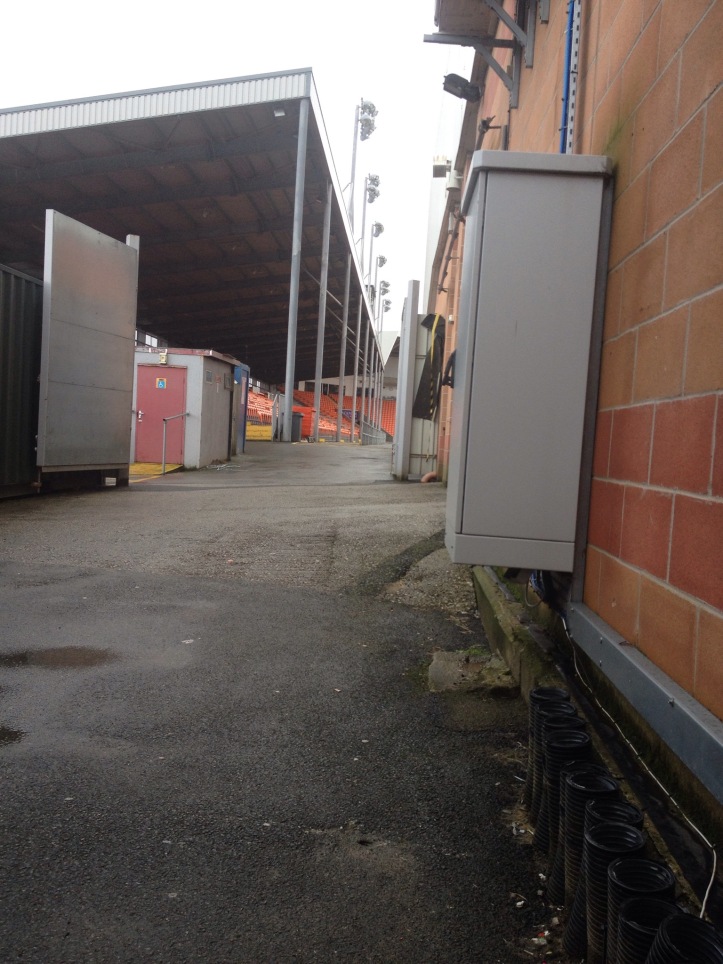 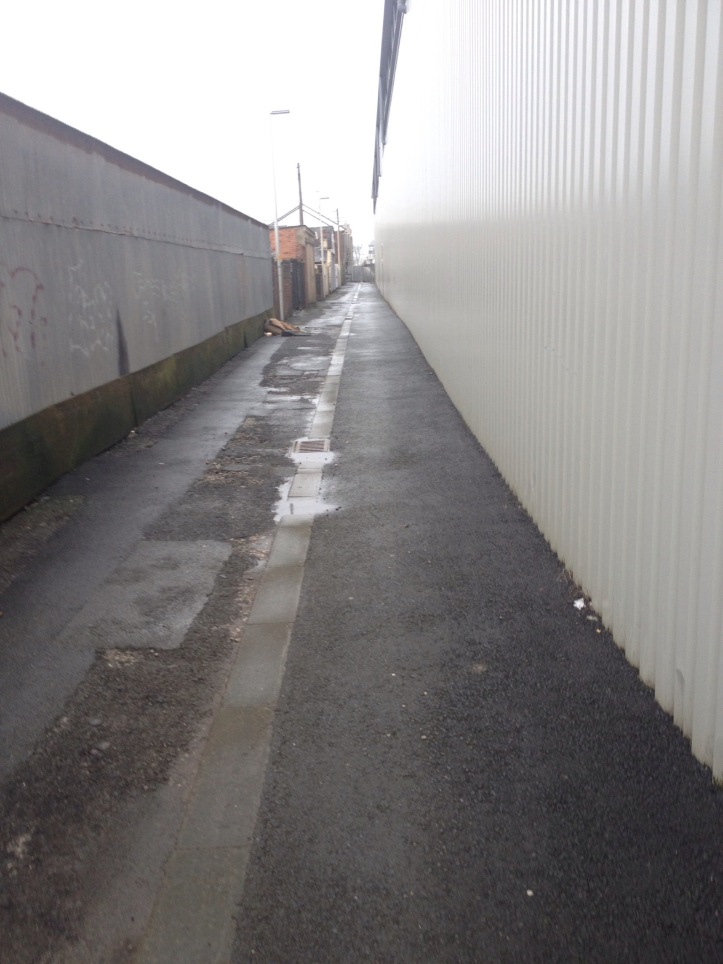 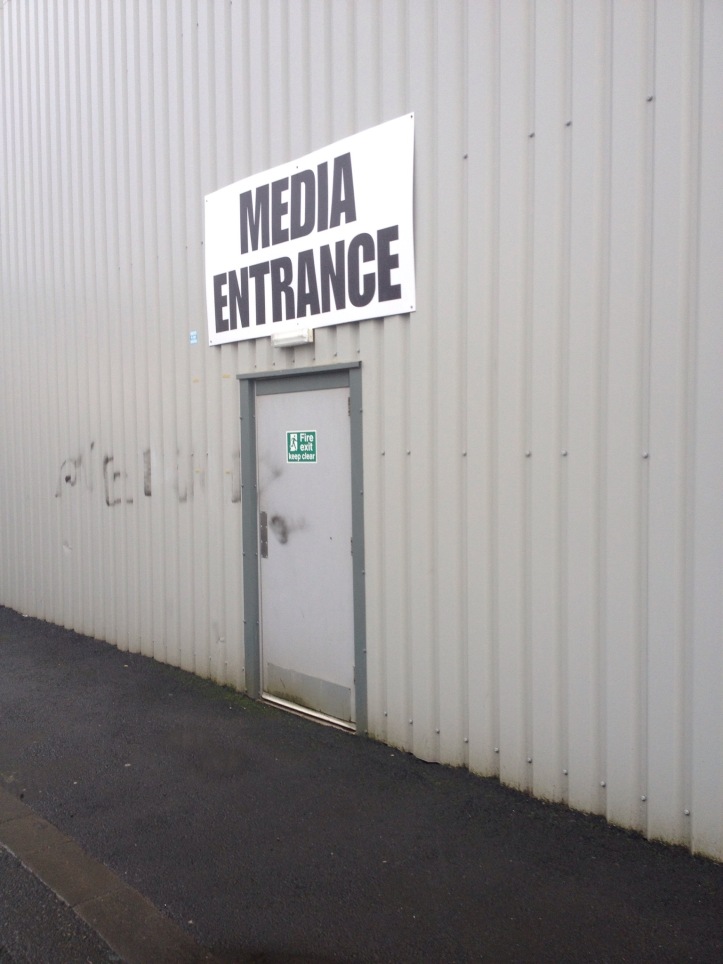 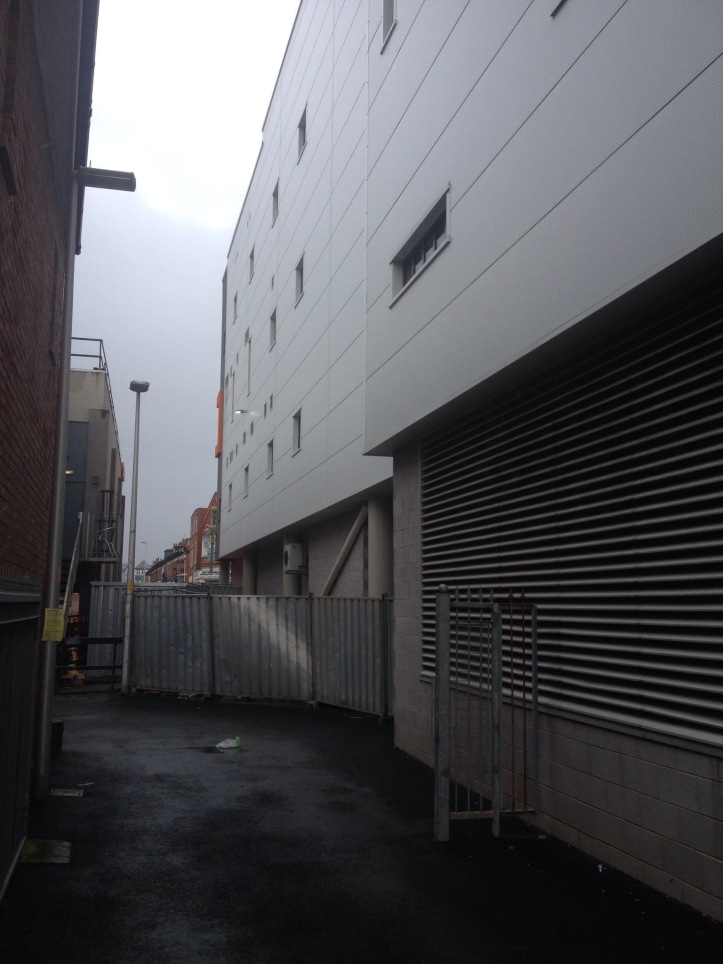 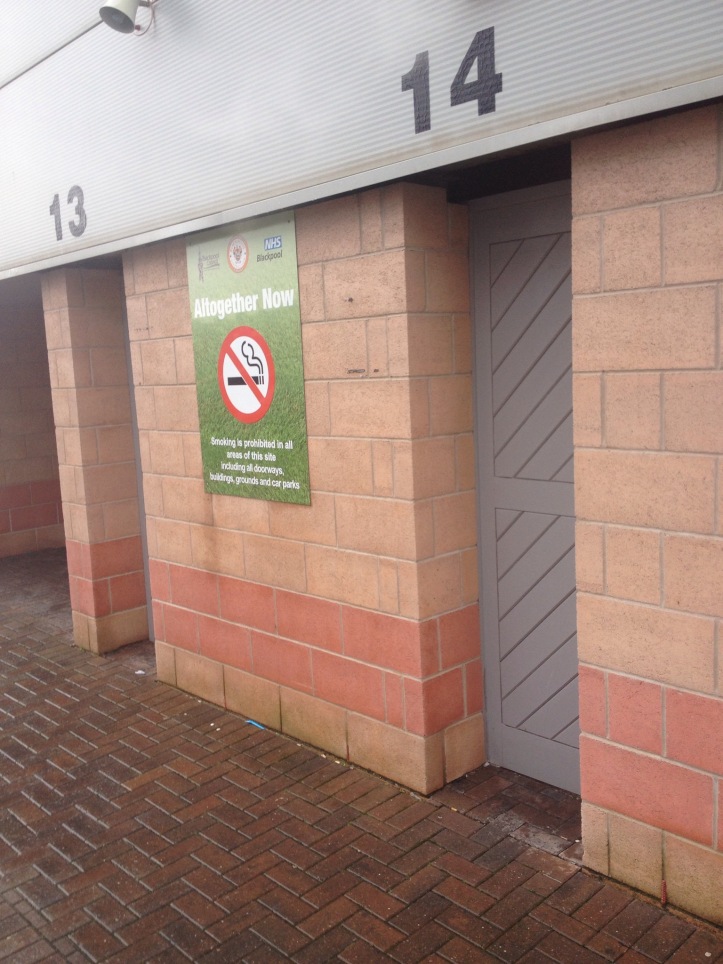 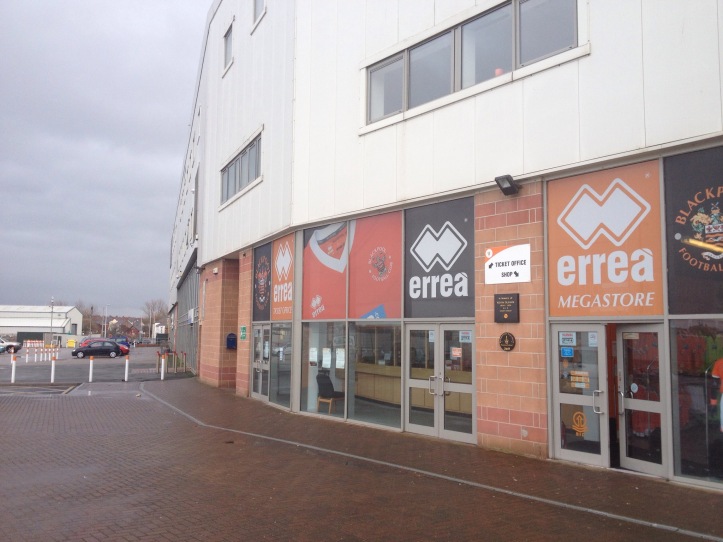