I thought that this blog would be a slightly long-term project, but one visit to the home of Benburb has me convinced there’s no point continuing. 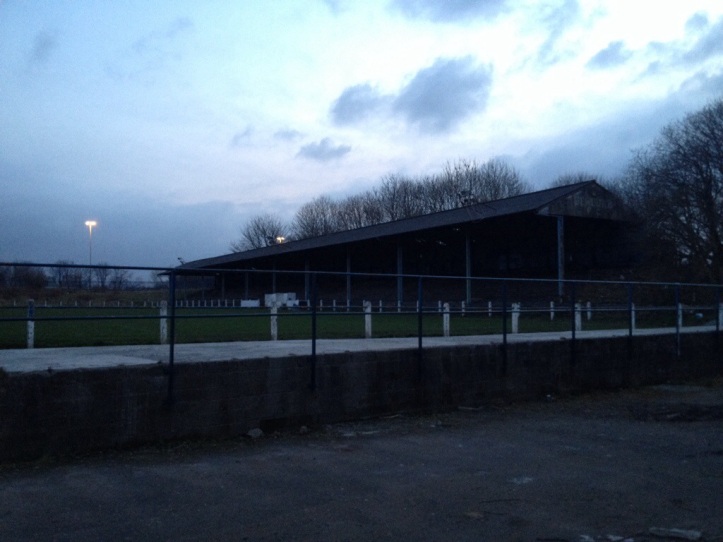 Normally I have plenty of grounds that I’ve visited to choose from, but having had my hair cut recently I’m trying to at least cover them in chronological order. But I’m so excited about Tinto Park that it’d be a crime not to cover it now.

It’s also worth noting that this is a particularly photo-heavy edition of the blog. I make no apologies for this, as the home of Benburb FC is absolutely magnificent. Based in Govan in Glasgow, a couple of minutes drive away from Ibrox, myself and Lee Kyle stumbled across this beauty almost by accident. Indeed, speaking to a lot of football-mad residents of the city, including one taxi driver, many of them don’t even know it exists. And it won’t for much longer.

The final game was played there a couple of weeks ago and it’s now due to be knocked down and turned into housing, so any visits absolutely have to be done immediately. The ground is stunning.

There’s only one stand, and it’s overgrown and strewn with litter, but it’s enormous and beautiful. The entire stadium is surrounded by massive terraces, mostly overgrown with trees and grass, but it’s clear how wonderful this must have been. Behind one goal is a small clean terrace, but it’s barely worthy of mention.

At its peak Tinto apparently used to pack 10,000 people in and it’s easy to see how they’d have fit in. The ground may be shabby and, frankly, a health and safety hazard, but it’s massive.

I think its size is what wins it for me. It’s unusual to see a ground this big in such a poor state. The best way to describe its current state would be post-apocalyptic. But it’s absolutely fascinating to visit and if you’ve any interest in visiting football grounds I’d hot-foot it up to Glasgow before the bulldozers move in. Just don’t take a cab or ask locals for directions. A hidden gem. 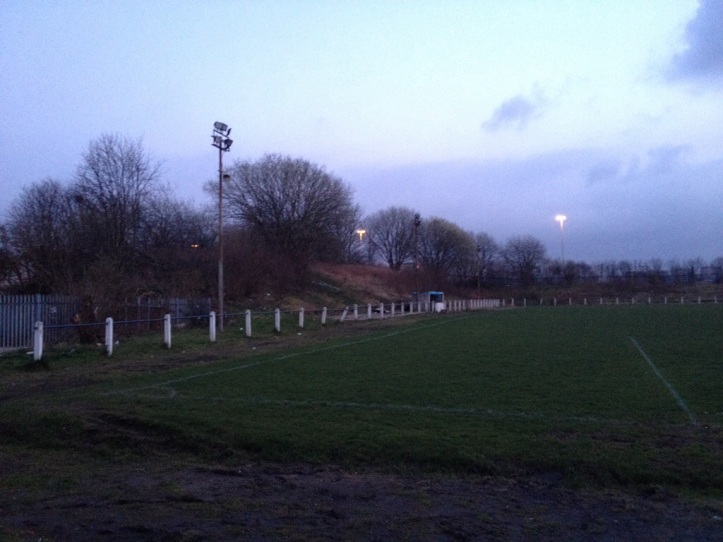 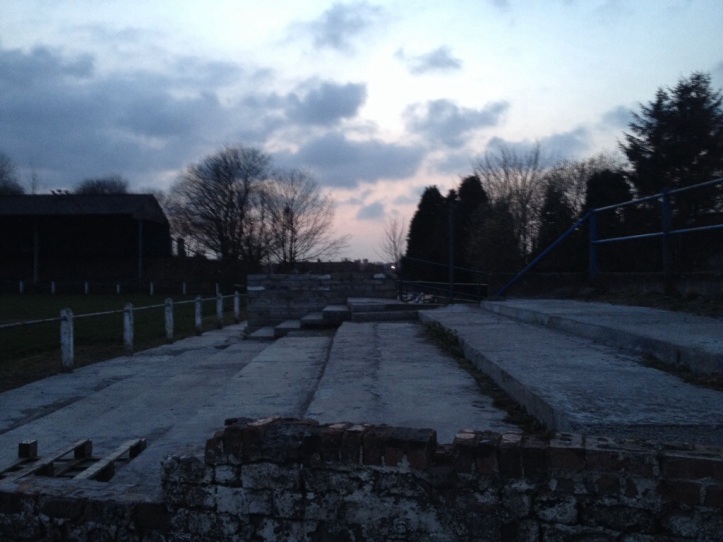 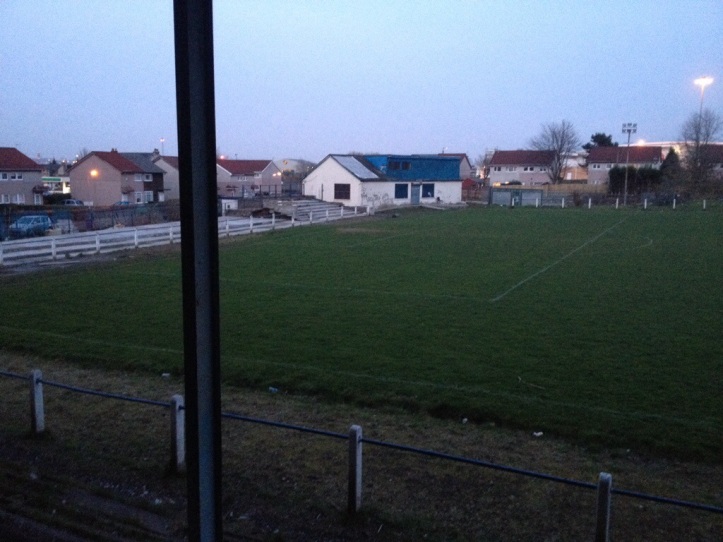 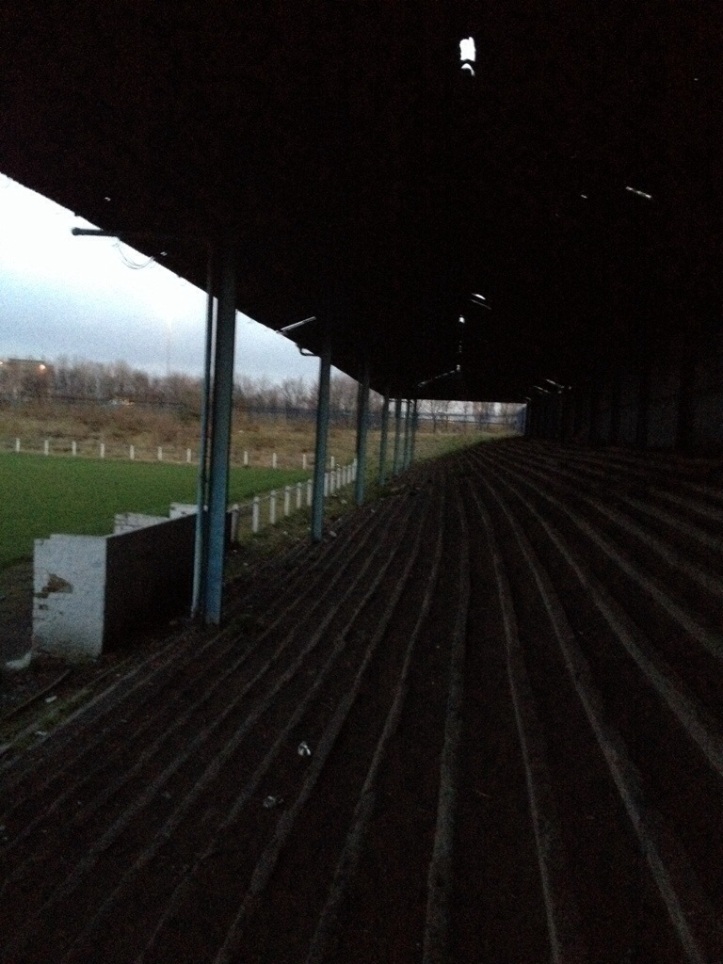 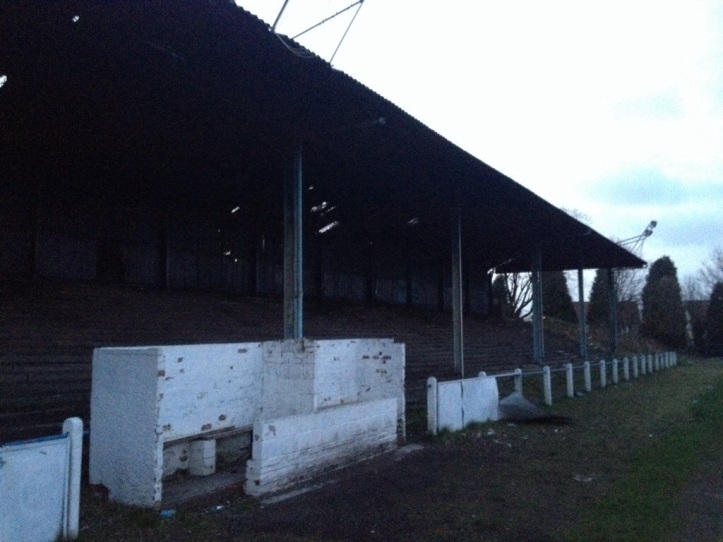 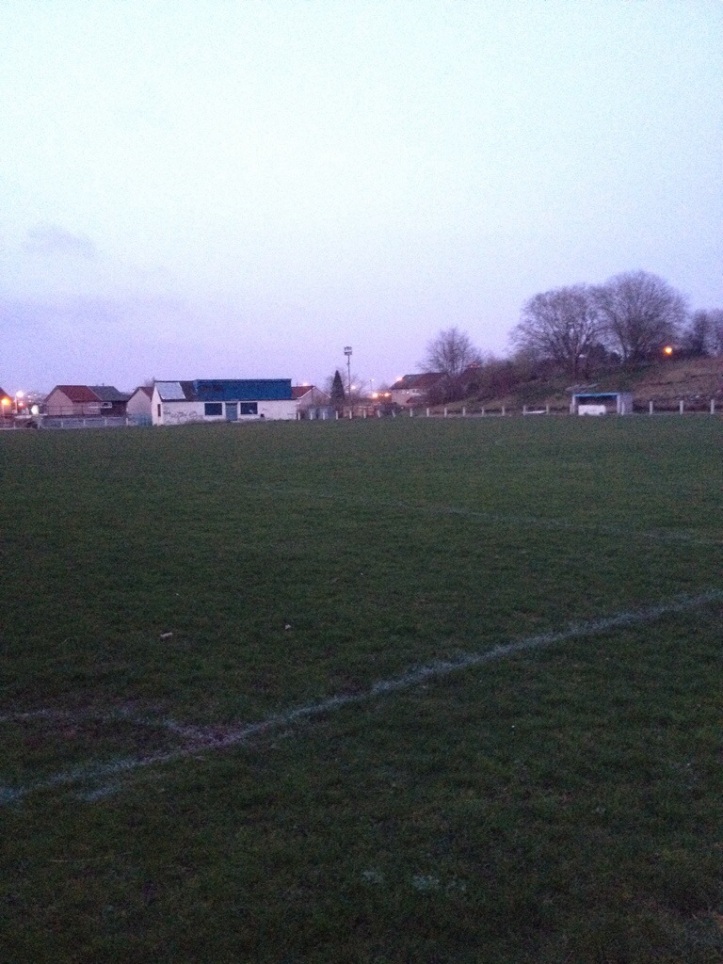 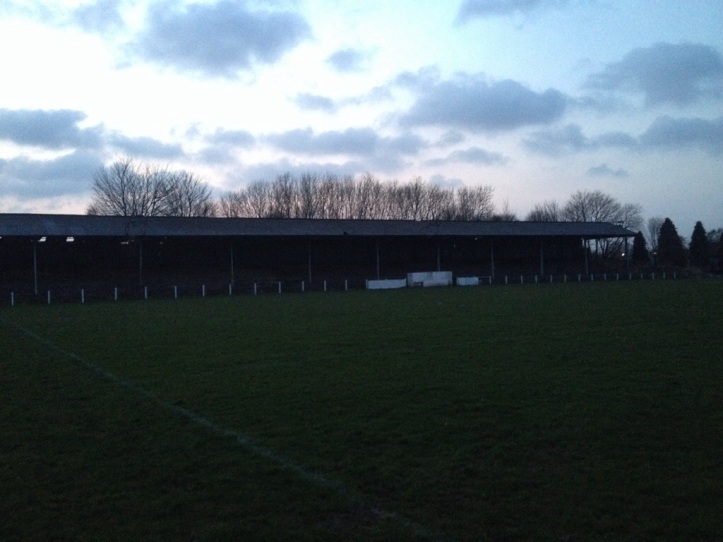